I first moved to Coronado as a young military spouse in 2005. I spent three years living on the island before the Navy life pulled us away. In 2018, my husband and I returned with our three school-age children and fell in love with the Coronado community all over again. With my husband’s military career near its end, we bought a house and decided to make Coronado our forever home.

I was born and raised in South Texas, the daughter of a public-school teacher and an accountant. I am a product of public schools and as early as third grade wanted to become a teacher. I grew up learning the value of education and hard work by watching my parents. My mom obtained her Ph.D. while raising 5 children and working full time, and my dad taught full-time at the local community college while also owning an accounting firm. My mother was the first Latina inducted into the National Teachers Hall of Fame in 2014. Hard work and determination are embedded in my family.

I attended the University of Texas at Austin and graduated in 2002 with a degree in Elementary Education with a specialty in Early Childhood Education. Educating children from an early age through play, social interaction with peers, and modeled behavior gives them the foundation upon which to build. I taught Pre-Kindergarten in the Austin Independent School District before the Navy prompted my first move.

Once settled in Coronado, I attended California Western School of Law with the intention to practice educational law. To this end, I obtained a specialization in Child, Family, and Elder Law.

Over the course of my legal career, I have worked with victims of domestic violence, immigrants, and Veterans. I assisted victims of domestic violence in obtaining restraining orders against their abusers, protecting not only women and men, but often children in the home. Some children suffered child abuse and had to seek restraining orders against a parent. I assisted immigrants on asylum cases, including children caught in the system. Currently, I work on Veteran’s cases which focus on government reimbursement for qualified military disabilities.

My varied career path stems from that of a military spouse. I am a member of the bar not only in California, but also in Texas, Virginia, and the Supreme Court of the United States. I earned my LL.M from the George Washington University Law School, and I did all of this while raising three children and supporting my husband through five deployments. However, my story is not unique – these are the hurdles all military spouses and families face.

My perspective as a military spouse and parent will ensure that every student in our district has his or her voice represented, even if they don’t vote in California.

I have brought compassion, empathy, and a drive to find solutions in every endeavor I’ve undertaken. And now I seek to bring these qualities to the CUSD School Board. 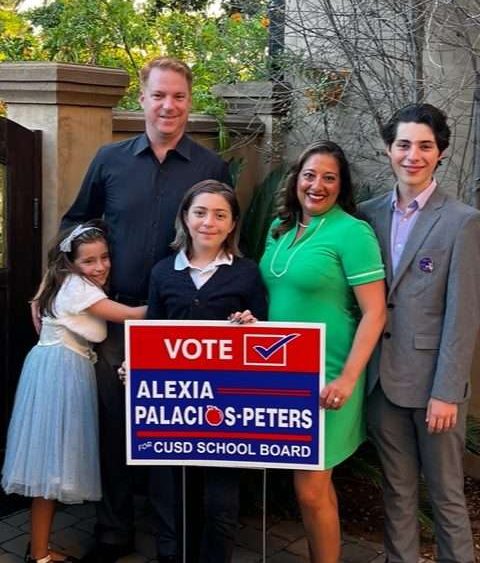 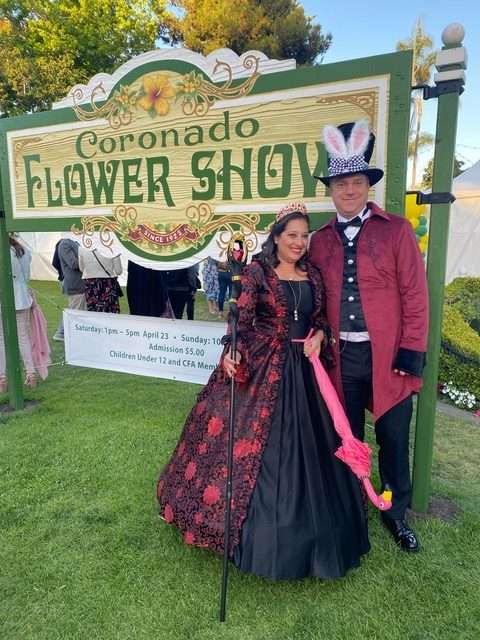 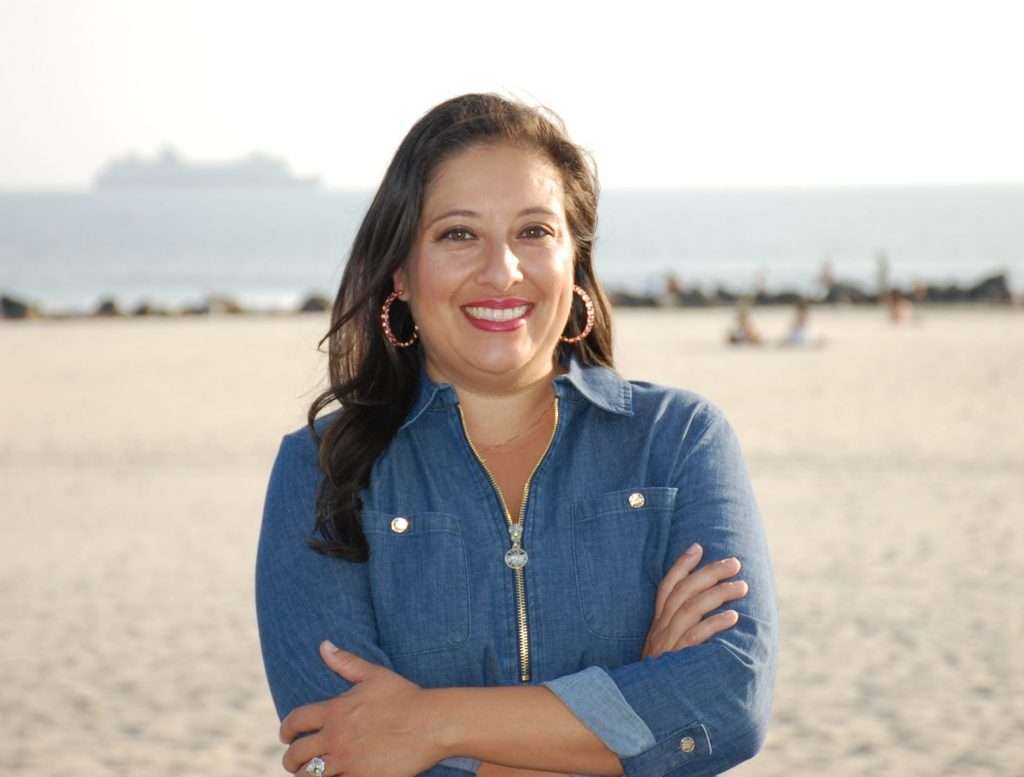 Coronado is a great place to be a kid – from our beautiful beaches, to our parks, to the Ferry Landing – our children are able to thrive in our community.

Our schools are a central and integral part of our children’s ability to learn and thrive. Below are the various ways I am involved in our community.